Government Help On Apprentices A Start – But Nowhere Near Enough 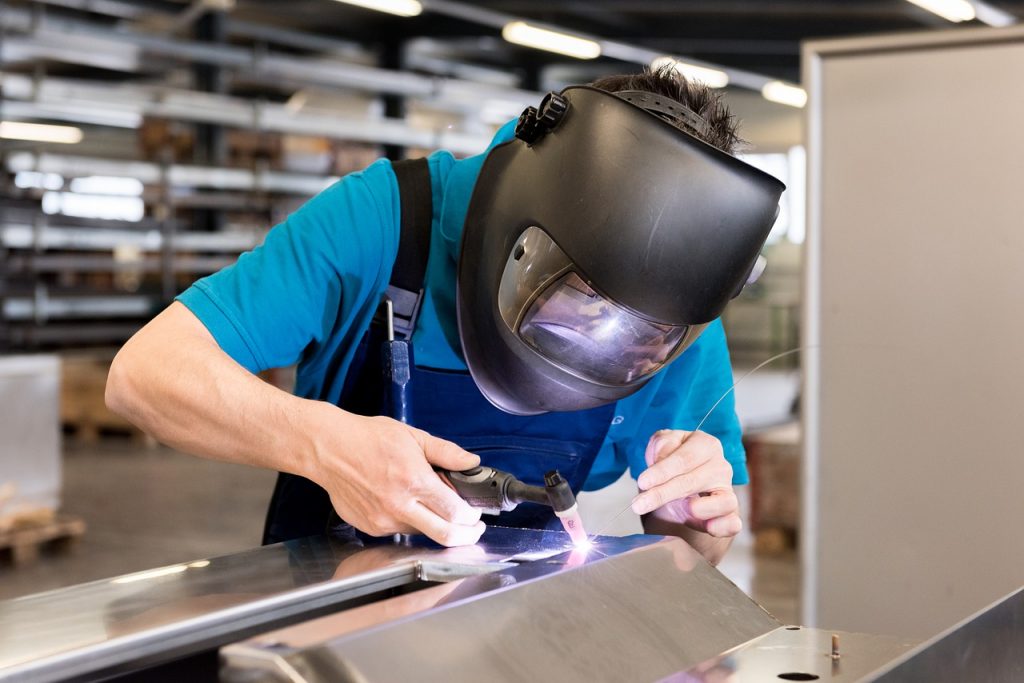 The Government is set to sign a statutory instrument that will allow the Education and Skills Funding Agency to continue to fund apprentices to complete their training if they are at least 75 per cent of their way through their programme at the point of redundancy.

The move is a response to a joint campaign by the TUC, CSEU, skills bodies Enginuity and Cogent along with employer’s bodies such as Make UK, the Chemical Industries, UK Steel, the British Ceramics Federation and others to allow those apprentices facing losing their jobs to complete their apprenticeships.

However, it falls short of what unions were seeking in that the ESFA will only continue to fund apprentices to complete if they are made redundant within six months of their final day of training.

The Statutory Instrument will be debated in both the House of Commons and House of Lords before it can become law.

Once the law has come in to force it will apply to apprentices made redundant from that day onwards – it will not apply retrospectively.

This is a start – but nowhere near enough. Make UK have said that upto 30% of current apprentices face redundancies.

Unions are looking for the scheme to apply to all apprentices who may face losing their jobs – not just those who are within six months of completion of their apprenticeship.

We are also seeking clarity as how this scheme would work. The Government must involve skills bodies such as Enginuity and Cogent, and unions and employers need to be involved in speedily setting up any scheme.

There is also the issue of the fall in the intake of new apprentices and that of those skilled workers who face redundancy and who have transferable skills.

There needs to be a national plan and a national skills task force to protect the UK skills base. When we do come out of the Covid crisis and the economy picks up the UK cannot afford to face another skills shortage.

Tony Burke is the President of the CSEU, Assistant General Secretary of Unite and represents trade unions on the boards of Enginuity and Cogent.