Apprenticeships have never been as important 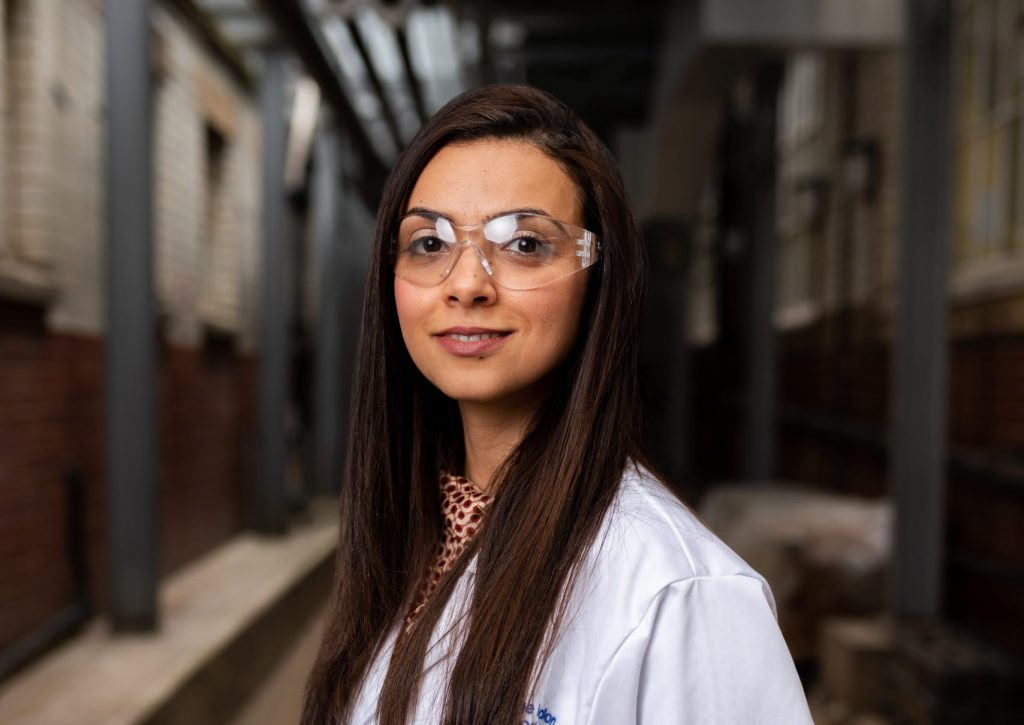 By Ian Waddell, General Secretary of the CSEU

Last autumn the Government announced its Lifetime Skills Guarantee, as part of its Covid response, which focussed on apprenticeships and a commitment to increased investment.  They announced it for a second time last month as part of the long awaited FE Whitepaper which was broadly welcomed by the sector albeit with a B minus.

Apprenticeships, however, have never been more important. Always the pathway to decent well-paying jobs, they have also ensured that skills remain within communities and maintain the country’s ability to design, build and repair things. I’m sure like millions of other working class parents across the country the Mr and Mrs Rashford wanted Marcus to get a trade in case the football didn’t work out. Looking a little further back and Manchester United legend, Sir Alex Ferguson, was an apprentice tool maker (and trade union rep) in Glasgow before he found his calling in football.

Now, as the economic impact of the Covid lockdown comes into sharp focus with the potential end of furlough in April, we find that hundreds of thousands of jobs in retail and leisure have simply disappeared, perhaps never to return. The economy is facing the double whammy of a poor trade agreement with the EU which has left industry after industry, from fishing and fashion to automotive and the creative arts, facing uncertainty, and these new crises sit atop our longer term economic threats – climate change, wealth inequality and automation. There is little doubt that apprenticeships along with other methods of through life education and retraining will be form a crucial part of how we prepare for the future, particularly in STEM and creative industries.

Clearly, despite the guarded welcome for the Government’s FE whitepaper (which was used as cover to disband the successful Union Learning Fund) there is a lot to do. Looking back a little before the distorting effect of Covid,  the Department of Education reported that, in 2018/19, numbers starting work in vocational training had dropped by 24% since the introduction of the apprenticeships levy in 2017. Unpopular with many (the employers’ organisation Make UK has said it ‘needs fixing’), the levy requires companies with annual wage bills of £3m or more to pay 0.5pc of their staffing cost into a fund topped up by the Government. The idea being that larger companies subsidise training for smaller companies. The reality is that larger companies see the levy as a stealth tax while SMEs find the system as overly bureaucratic and hard to navigate. The Government didn’t come close to its target of securing 3 million apprentices in 2020 and the scheme has been subject to endless tinkering which has not solved the problem.

Like the health service, vocational learning has been subject to as many policy changes as it has changes at ministerial level. Too often issues skills and training have been seen as second order or as a political touchstone which has led to reorganisation after reorganisation. Now, as we enter into National Apprenticeships Week, and we face an economic revolution that has the potential to rupture the country, it’s time to build certainty into how we train and accredit our young  workers;  and how we help our existing workforce adapt and change for new challenges and roles. Trade unions were listened to as we mapped out the initial response to lockdown, it is vital now that we are listened to as we seek to develop an economic response through education, skills and training.