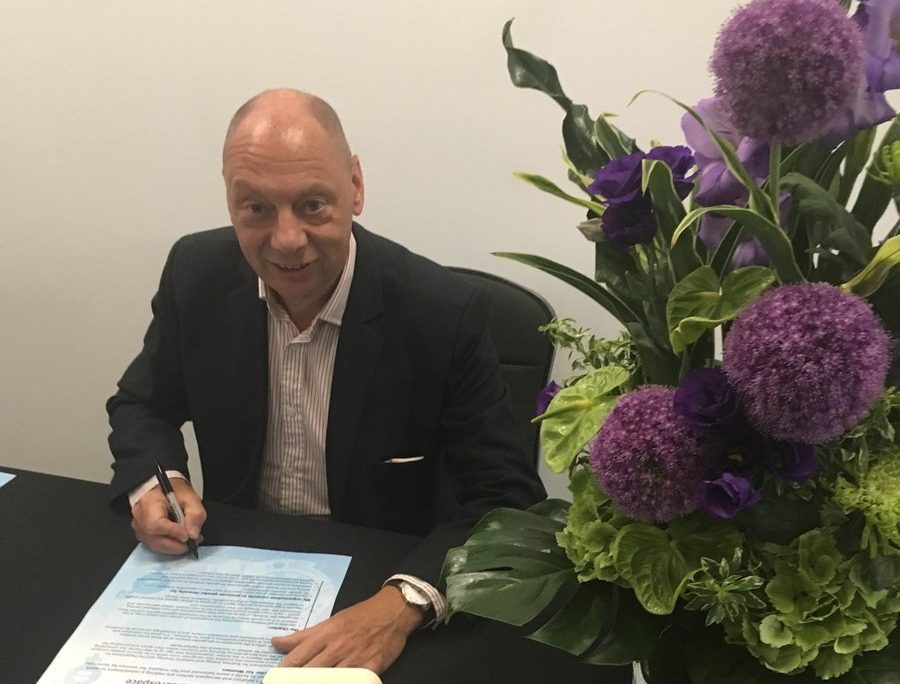 It is an absolute honour and privilege to take on the role of leader of this historic body and I am following in the footsteps of some giants of the trade union world.

I must pay a huge thank you to the outgoing General Secretary, Hugh Scullion, who has steered our efforts to unlock the money in the 35 Hour Week Campaign fund with dogged and tireless determination. The result is that we hope to be in the High Court sometime soon, presenting an application for the money currently held in trust to be gifted to a new charity, the Alex Ferry Foundation. Alex was the CSEU General Secretary at the time of the 35 Hour Week campaign and is one of those giants of the movement I referred to earlier. It is a fitting tribute to him – and the hundreds of thousands of union members who donated their wages to the campaign – that the new charity will bear his name.

Luckily for me, Hugh will be around for a while yet, acting as an Adviser to the CSEU and I am sure he will be an invaluable source of support for me as I take on this new role as General Secretary.

The setting up of our new charity, should the High Court approve it, is something that will provoke a keen interest in many quarters. It is an unprecedented position for a union organisation to be in, with a starting position of millions of pounds in the bank to do good things with. I am looking forward to shaping the work of the charity to directly benefit workers, former workers and their families in the shipbuilding, engineering and related industries. Everyone involved in this process to get the High Court’s approval, which has taken fourteen years so far, has been determined to maintain the history and heritage of members contributing their hard-earned money to the Fund. The £32 million that now sits in the Fund belongs to them and it will be used for them and the generations that follow in these critical industries.

I am looking forward to the challenges and opportunities my new job will present. It is an honour to represent the interests of the hundreds of thousands of highly skilled men and women who work in our strategic industries in aerospace, shipbuilding and ship repair, defence, rail, energy, steel, automotive and engineering and their supply chains. My aim is to respect the history of the CSEU which stretches back well over a century but ensure we meet the challenges of the twenty-first century.