UK and US Unions Warn Johnson and Trump On Trade Deals

The UK Trade Union Congress and the AFL-CIO, have warned the White House and Downing Street that  future trade deal must put workers’ jobs and rights first. 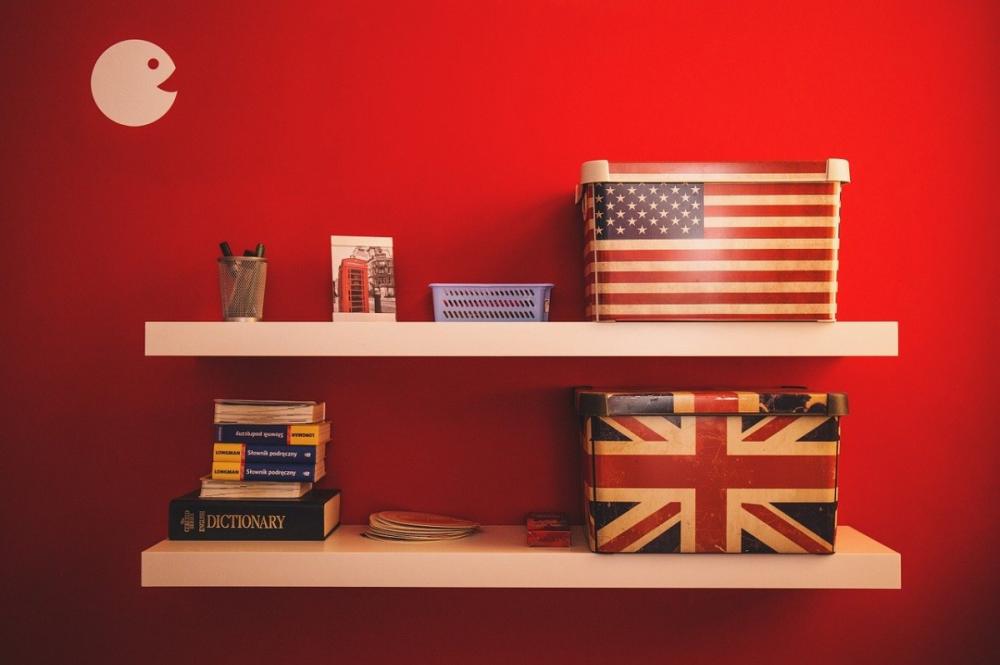 The UK Trade Union Congress and its US counterpart, the AFL-CIO, have warned the White House and Downing Street that any future trade deal between the UK and USA must put workers’ jobs and rights first and including the right to join a trade union, the right to collective bargaining and the right to take industrial action.

The TUC, representing 5.5 million working people and 48 member unions, and AFL-CIO (12.5 million members and 55 member unions) have agreed that the UK’s main priority should be negotiating a good trade deal with the EU.

In the statement both union federations said a trade deal with the EU must establish a level playing field on workers’ rights, protect jobs by preserving frictionless trade in goods and services, protect public services and ensure there’s no hard border in Northern Ireland.

The TUC also warned Boris Johnson’s government that, because US and EU standards diverge so dramatically, a trade deal that locks the UK into US-style regulations could prevent the government from negotiating the strongest possible relationship with the EU.

The joint statement outlines a series of key requirements for any UK-US deal, including enforceable commitments to protect workers’ rights, exclusion of all public services, including the NHS, transport and education.

It also calls for the governments to reject all kinds of special courts which allow foreign investors to sue governments for actions that threaten their profits, such as Investor-State Dispute Settlement (ISDS) or the Investment Court System (ICS), alongside a commitment from both governments to support the Paris Agreement on climate change, which Trump is currently trying to withdraw from.

To ensure that these requirements are met and that the deal prioritises the interests of working people the TUC and AFL-CIO have called on both governments to consult with unions before beginning negotiations.

As TUC General Secretary Frances O’Grady said: “A decent deal with the EU must be the government’s priority – not selling off our NHS to Donald Trump. Boris Johnson shouldn’t be rushing into talks with the US to make a political point.”

The statement from the TUC and AFL-CIO points out that: “For too long, trade deals have prioritized the interests of a handful of multinational companies over those of working people.”

The union confederations go on to set out 13 joint demands for a US-UK trade deal:

1. Exclude all public services, including the UK National Health Service, transport and education;
2. Exclude all cultural sectors;
3. Contain enforceable commitments to respect International Labour Organisation core conventions on labour rights including the right to take industrial action, to join and form a trade union and the right to collective bargaining, with swift and certain enforcement mechanisms applied to business and governments when labour rights are abused;
4. Include a rapid-response labour enforcement mechanism that would provide for facility specific inspections and appropriate sanctions including denial of entry of goods and access to the government procurement market for businesses that violate the agreement’s labour standards commitments;
5. Ensure the right of both governments to enact consumer protection laws, including country of origin labelling;
6. Protect the right of governments to use public procurement to support economic development, improve working conditions and pursue social and environmental objectives;
7. Protect the ability of both governments to regulate our tax systems and financial services;
8. Protect the right of both governments to establish and maintain policies necessary to protect consumer data security and privacy;
9. Exclude all kinds of special courts for foreign investors such as Investor-State Dispute Settlement (ISDS) or the Investment Court System (ICS), which allow foreign investors to sue governments for actions that threaten their profits;
10. Exclude outdated, overbroad copyright safe harbour language that allows stolen or otherwise illegitimate content to proliferate, cutting into the revenues that provide for creative professionals’ income, health care, and retirement security;
11. Exclude language providing for excessive patent protection or data exclusivity periods for pharmaceutical drugs;
12. Commit both parties to support the Paris Agreement and policies that ensure the creation of unionised jobs with good pay and benefits in the energy sector;
13. Expand cooperation to combat unfair trade practices including circumvention and evasion of antidumping and countervailing duty cases

AFL-CIO President Richard Trumka said: “US and UK unions demand fair trade and will vigorously oppose any deal that seeks to promote the narrow interests of multinational corporations over those of working people.”

Tony Burke is the TUC General Council’s Lead on employment and trade union rights; Unite Assistant General Secretary and President of the Confederation of Shipbuilding and Engineering Unions