Leaked letters from the CSEU to the Secretary of State 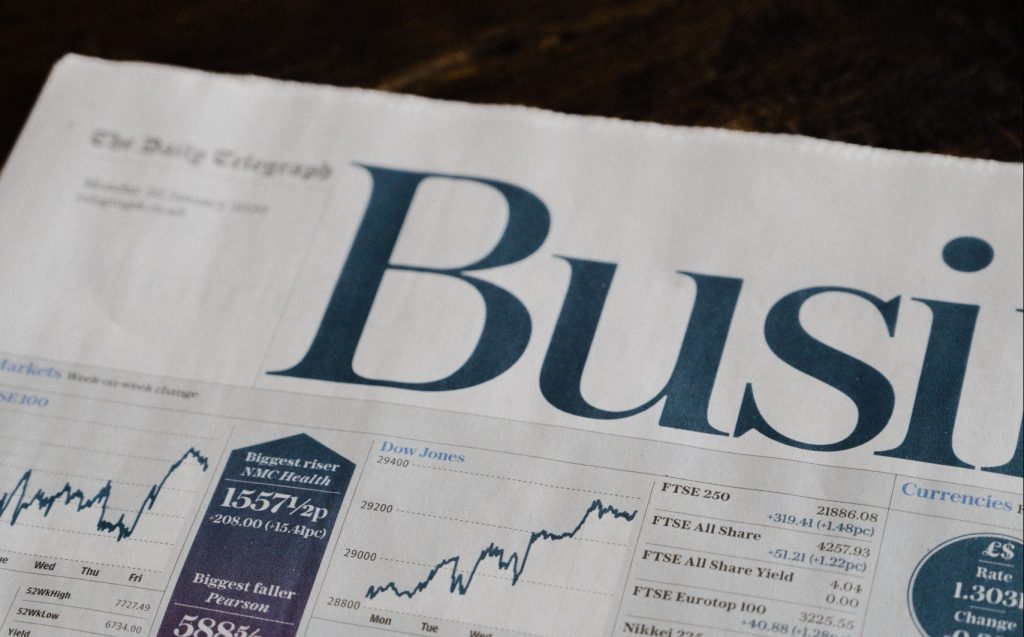 Ministry of Defence cost cutting over the contracts to maintain the UK’s surface fleet, including the nuclear submarines, has hit the headlines following a ballot to strike over pay by Unite members in Coulport and Faslane. The contracts have also raised real concerns about the future of collective bargaining. Two key letters from the CSEU to the Secretary of State for Defence were leaked to the press and have highlighted the issue.

You can read these letters here and here.

Below is the article as it appeared in The Telegraph:

Nuclear sub deterrent is at risk from strike threat

Britain’s nuclear submarine deterrent is at risk as engineering staff at Faslane threaten to strike over cost cuts by the Ministry of Defence.

A growing dispute over a new contract designed to break up submarine maintenance into smaller work parcels has prompted unions at two key naval bases in Scotland to appeal to Ben Wallace, the Defence Secretary, to settle the row after warnings it could damage national security.

Workers at the Coulport and Faslane bases have already voted to strike over a pay deal. They are due to down tools on Friday March 12 after 95pc of union Unite’s 1,000-strong membership at the sites backed industrial action.

They are responsible for maintaining Britain’s fleet of four Vanguard-class submarines equipped with Trident nuclear missiles and seven other Astute and Trafalgar-class nuclear-powered attack submarines. If work stops, Britain’s nuclear deterrent – which is based on a constant presence at sea – could be under threat.

A fresh dispute has now erupted over the MoD’s plan to split up work supporting the Trident submarines into smaller contracts in an attempt to reduce costs.

The Future Maritime Support Programme is worth hundreds of millions of pounds per year, and aims to spread out the work dominated by Babcock, the FTSE 250 engineering group, into smaller parcels, with companies tendering against each other for them.

Unions fear that with smaller margins available on the contracts, the only way companies will be able to make money is by offering workers worse pay and terms of employment.

Employee representatives are also concerned that dividing up the existing workforce will mean an end to collective bargaining arrangements, weakening the ability of staff to negotiate on pay and conditions.

The Confederation of Shipbuilding and Engineering Unions has warned that breaking up work between multiple companies risks responsibility falling through gaps between them, creating “a significant risk to national security”.

The union has written to Mr Wallace saying the dispute over collective bargaining further “demonstrates very real concerns that FMSP could undermine national security”, according to a leaked letter seen by The Telegraph.

In the letter Ian Waddell, the CSEU general secretary, adds: “This issue could be easily resolved if you were to direct officials to instruct any potential bidders for FMSP contracts to respect existing recognition and bargaining arrangements with unions, and to require multiple employers to act together to replicate these.

“This would go a long way to allaying legitimate fears of union members and help lower the industrial temperature.”

Industry sources believe announcements on winners for FMSP work projects could come as soon as next month. An MoD spokesman said: “The Future Maritime Support Programme will support and maintain our Naval base infrastructure, equipment and capabilities.

“Industrial action is a matter between the contractor and union, but we continue to work closely with all of our contractors to ensure defence outputs are sustained.”

Babcock said it was “keen to engage” with staff about pay to find a “mutually acceptable resolution”. The company added: “On future bargaining arrangements, we are engaged in a competitive confidential procurement process on FMSP. Only once the outcome of this competition is known can we have an informed discussion.”

Last summer the Infrastructure and Projects Authority, which reports to the Government on major works, raised concerns about the FMSP. In its annual report, the watchdog placed a “red” warning on the FMSP, upgrading it from “amber”. A red flag means the authority considers “successful delivery appears to be unachievable” with issues that “do not appear to be manageable or resolvable”.

The MOD said the FMSP has set “ambitious objectives to deliver transformational change, reduce costs and provide a better level of service”.

Any cookies that may not be particularly necessary for the website to function and is used specifically to collect user personal data via analytics, ads, other embedded contents are termed as non-necessary cookies. It is mandatory to procure user consent prior to running these cookies on your website.