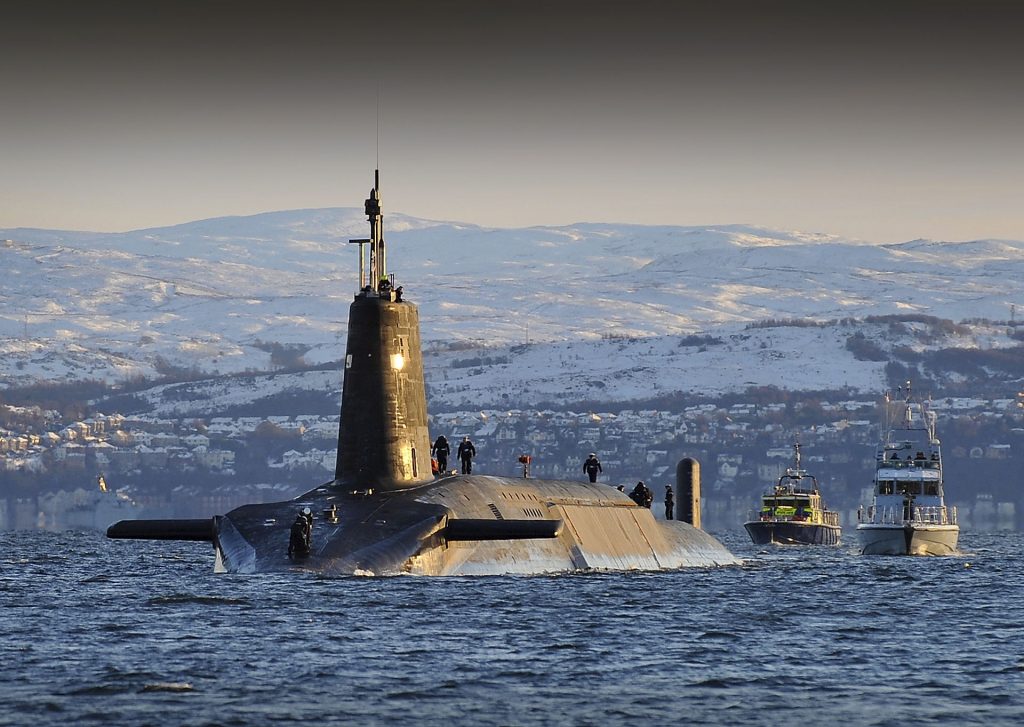 A new system for awarding contracts to support the Royal Navy poses a potential threat to Britain’s national security, the Government has been warned.

Worth hundreds of millions of pounds, the new Future Maritime Support Programme (FMSP) provides services such as maintenance of ships and submarines, as well as providing supplies, crew accommodation and cleaning services to naval bases.

Currently the work is dominated by BAE Systems and Babcock, but the MoD is dividing the work up into smaller lots in a bid to save money. The Ministry of Defence says the FMSP scheme “exploits the market to deliver a 30pc saving in support costs [and] delivers an improvement in performance”.

However, unions are worried multiple suppliers means responsibility for work could fall through gaps between different companies, creating “a significant risk to national security”.

A leaked letter from the Confederation of Shipbuilding and Engineering Unions (CSEU) sent to Mr Wallace and seen by The Daily Telegraph, says the existing system has “delivered substantial savings and efficiencies” and “robust working relationships”.

It warns that separating work “has the potential to undermine these relationships and inject confusion and dilution of accountability into the support of the continuous at sea deterrent and surface fleet”.

The CSEU letter, signed by general secretary Ian Waddell and asking to meet the Defence Secretary about the concerns, also questions whether the new contracts can deliver further efficiencies.

It claims the “only way the ambitious savings can be achieved is by attacking terms and conditions of employment”.

After consulting with companies vying for parts of the FMSP, the union said such attacks “seem baked into their bids”.

The Telegraph understands some companies initially interested in the FMSP have withdrawn as they could not see how to make a profit on the requirements set by the MoD.

A source at one business which had been considering bidding said: “It looks like a race to the bottom on pricing. Profit just doesn’t look possible.”

The Infrastructure and Projects Authority, which reports to the Government on major works, has also raised concerns about the FMSP.

In its annual report in the summer, the watchdog placed a “red” warning on the FMSP, upgrading it from the “amber” level from the preceding two years. A red flag means the authority thinks “successful delivery appears to be unachievable” with issues that “do not appear to be manageable or resolvable”.

The MoD said the FMSP has set “ambitious objectives to deliver transformational change, reduce costs and provide a better level of service”.

A spokesman added: “The FMSP is being carefully managed and there is no risk to national security.”

Any cookies that may not be particularly necessary for the website to function and is used specifically to collect user personal data via analytics, ads, other embedded contents are termed as non-necessary cookies. It is mandatory to procure user consent prior to running these cookies on your website.