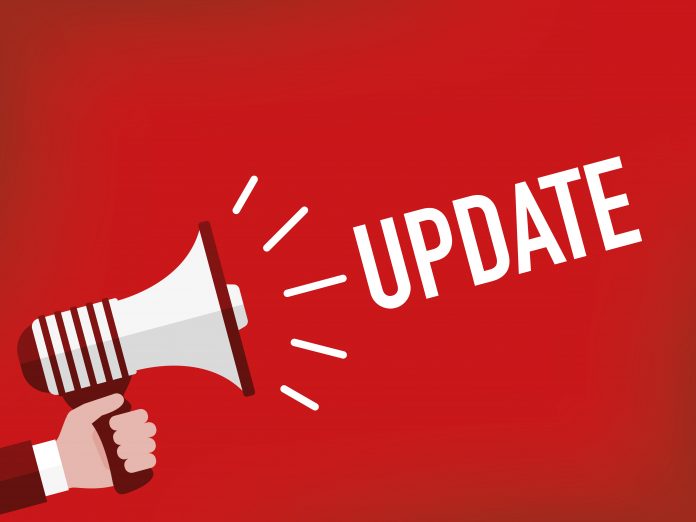 I am amazed to look back and see that it is over six months since I wrote my first blog – time flies when you are having fun!  It has been a whirlwind so far, with a number of highlights.  First and foremost, I am delighted to report that our High Court application to unlock the 35 Hour Week campaign money is making good progress and we expect to be in court in the very near future.  It has been a long and tortuous process to get here, but it is a very complex case.  There are a number of interested parties, all of whom have to be represented.  Unfortunately, that means represented as in having lawyers which has proved expensive, but the alternative was to run the risk that the money in the 35 Hour Week Campaign fund could be treated as an “orphan fund” and the Government could take the lot.  It is better to spend some money to resolve the issue than spend nothing and possibly lose it all.  All of the parties concerned – the Trustees of the Fund; the affiliated unions; representatives of the members who contributed; and representatives of the offices and shops that paid in and went on strike – have agreed that the money held in trust should go into the new charity, the Alex Ferry Foundation.  We have had a number of complicated legal hurdles to overcome to get here, but I am delighted that consensus has been reached. Everyone concerned is now crossing their fingers and hoping that the High Court agrees, but I am confident that we have had the best legal advice possible to reach this point.

It has also been a very busy period industrially.  The elephant in the room in the industries the CSEU represents is the impact of Brexit.  In aerospace and automotive in particular, supply chains stretch across Europe and millions of parts travel across the UK border every year.  Many components actually travel multiple times as they undergo treatments and processing before being incorporated into sub-assemblies, then major assemblies before reaching final assembly into finished products.  Most of these processes depend on “just in time” delivery of parts and any delay caused by friction at the border will build in cost as time is money.  Increased costs for us mean competitive advantage for someone else.  The CSEU has been working closely with our affiliates and trade bodies such as ADS, (representing aerospace, defence, space and security) to try and impress on the Government just how critical these issues are to our industry.  Whilst the Government say they hear us, I am not sure they are listening.  I have also been working hard with IndustriAll Europe, the union federation covering manufacturing, to try and speak to as many of the unions, MEPs  and government representatives of the other 27 nations in the EU as possible, impressing on them that a problem at the UK border is a problem for all of us, not just the UK.  There are worrying signs that the lack of clarity emerging from the talks so far between the UK and EU is leading to companies halting investment plans in the UK.  We urgently need some certainty so that investment can be rebooted.

I was really pleased to see the GMB’s report “Turning the Tide” published this week.  It presents a really coherent argument about the need for three Fleet Solid Support Ships to be built here in the UK.  The Government has decided that they should be classified as commercial vessels and put out to international competition, despite the fact that UK shipyards are crying out for work as the Carrier project comes to an end.  This betrayal of UK workers is something the CSEU is looking at too and I have commissioned Francis Tusa, a well respected defence expert and commentator, to write a report for us, specifically focused on whether or not these ships are commercial vessels and what other EU countries have done in similar circumstances.  Watch this space!