Emergency measures to save apprenticeships 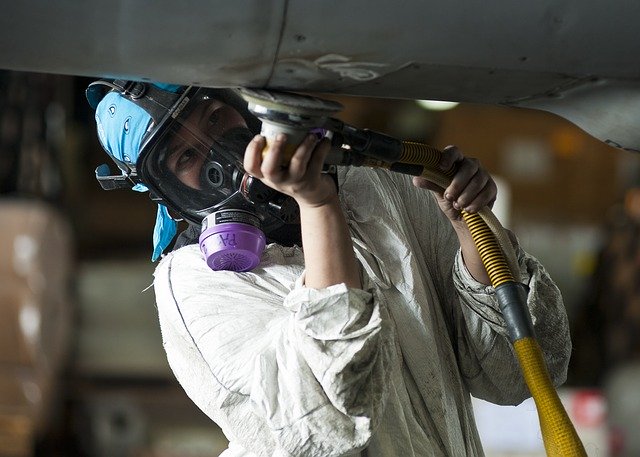 Industry, unions and training providers are calling for emergency measures to save apprenticeships and provide re-skilling and retraining to secure skills essential for the UK ‘s post Covid recovery.

Fearing a lost generation of young people, the TUC, the CSEU along with employers in manufacturing, aerospace, automotive, steel, chemicals, food and drink and defence, as well as along with the UKs biggest training providers Enginuity and Cogent have written to Gavin Williamson  Secretary of State for Education calling for a national skills taskforce to stop apprenticeship opportunities disappearing and to establish a national structure to redeploy and retrain skilled workers facing job losses to keep them in employment and maintain UKs skills base for the future.

Against the current backdrop of mass lay-offs on a scale unseen since the 1980s, the manufacturing sector faces a loss of skilled jobs and apprentices that without help, will not see a return to the levels seen before COVID19 for many years to come.

The number of starts for 16 to 18 year olds dropped by 79% year on year, with numbers set to dwindle even further and a third of manufacturers have reported they are cancelling or putting their apprenticeship training on hold.

Setting up a National Skills taskforce must be done at speed and involve trade unions and other key stakeholders to ensure vitals skills and skilled workers are retained and redeployed within industry.

The taskforce needs to work to identify opportunities where workers’ skills are in demand, (whether in manufacturing or other sectors) and develop a flagship upskilling programme to support employers in the development of new digital and ‘green’ skills needed for a future proofed economy.

There needs to be nationally agreed programme for workers who already have the necessary basic skills to reskill them into new growth areas of work to take advantage of new jobs that will be required as companies look to work differently, bringing their supply chains closer to home and enter new markets.

Frances O’Grady, General Secretary of the TUC rightly argues that “Workers are going to face massive economic challenges in the months ahead and it is often young workers and apprentices who experience the worst impact.  It is critical that the government listens to this call to act urgently to support current apprentices to complete their programmes and to enable employers to continue to provide high quality apprenticeship opportunities.”

Ian Waddell General Secretary of the Confederation of Shipbuilding and Engineering unions says that potential long term damage will be done to the economy by the loss of thousands of skilled workers who face losing their jobs through no fault of their own and who have skills that would enable them to retrain in areas of the economy that will be vital in the economic recovery.

“Apprentices currently in training must be allowed to complete their apprenticeships and get their qualifications. They must not be cast aside.”

For the employers Stephen Phipson, CEO of the engineering and manufacturing employers federation Make UK called for a National Skills Taskforce made up of representatives from industry, trade unions and Government – led by the Business Department stating : “it would go a long way to protecting the essential skills of the future within the sector. A programme to redeploy those highly skilled workers made redundant during COVID would safeguard manufacturing for the future, and help the sector retain hard-won talent as the country begins the hard work of economic recovery.

“Apprenticeships too are in danger of becoming another casualty – with companies already reducing or cancelling their training programmes altogether. Apprentices are the future, and without those skilled workers the country will not be able to take advantage of any upturn when it happens.”

And Ann Watson, CEO of training provider Enginuity added: “The manufacturing sector is at a pivotal moment in its ability to bounce back from the economic impact that the lockdown has brought.  It is vital that we take collective action now to ensure that experienced engineers are not lost from the economy and that for our young people and economic future that apprenticeships are protected to the full.”

Among those signing the letter are:

Tony Burke is Unite Assistant General Secretary, President of the CSEU and represents trade unions on the boards of Enginuity and Cogent.