The UK should listen to the unions like the German’s do. 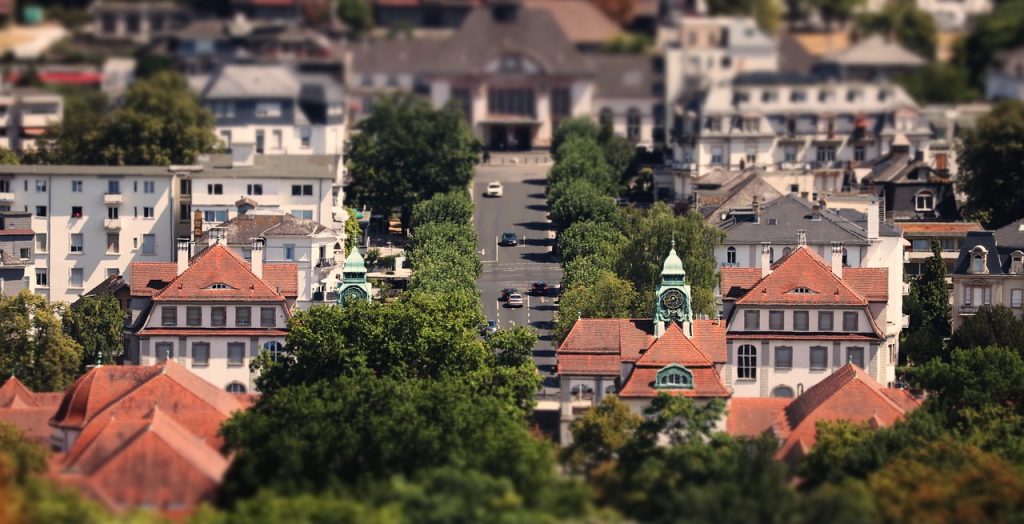 By Tony Burke – President of the CSEU

This week some of the UK media have sat up and taken notice of what is happening in Germany.

They discovered that the Germans have an agreed system for short time working to protect employment during times of crisis.

In the UK, the Chancellor is refusing to extend the furlough scheme despite the prospect of mass job losses. But in Germany, the ‘Kurzarbeit’ social insurance scheme ensures employers reduce their employees’ working hours instead of laying them off.

Under ‘Kurzarbeit’, the government normally provides an income ‘replacement rate’ of 60% (more for workers with children). A worker receives 60% of his or her pay for the hours not worked while receiving full pay for the hours worked.

So, for example, a worker would only experience a 10% salary loss for a 30% reduction in hours. The programme usually runs for a maximum of six months consecutively. About 5.6 million German workers currently benefit from the scheme.

But the other news from Germany is that the powerful IG Metall union, with 2.3 million members in metalworking, electrical and manufacturing, says it is prepared to move to a four-day week to help secure jobs against economic fallout from the coronavirus crisis and the structural shifts, notably in the automobile industry.

IG Mettal says the coronavirus crisis has put 300,000 jobs at risk in Germany’s metalworking and electrical industries. And with the upcoming switch to the production of electric cars, tens of thousands of engine and gearbox manufacturing jobs are at risk.

IG Metall is a pacesetter on pay, working time and conditions in Germany. Their members already enjoy shorter hours and longer holidays and greater job protection than workers in the UK.

The union, after a well planned campaign in German workplaces in 2018 backed by a series of strikes, negotiated a deal which allows workers (who choose to do so) to reduce their working week to 28 hours for up to two years to care for children or other relatives.

IG Metall’s president Joerg Hofman told the Sueddeutsche Zeitung newspaper: “The four-day week could make it possible to keep industrial jobs instead of scrapping them.”

Hofman said that, if companies agreed to cut working time, employees should not necessarily see their salary cut by the same amount or they would not be able to afford to work fewer hours. He said companies had an interest in cutting hours rather than laying off staff, as this would allow them to retain skilled workers and save redundancy costs.

He also called on the government to extend short-time working benefits which have helped cushion the blow of the pandemic to 24 months from a current maximum of 21 months.

UK workers are asking the question – if they can do it in Germany – why can’t we? The answer is  the Government in Germany listens to the union voice and respects it –  and are prepared to work with unions and employers.

Contrast that with the UK where unions played a key role in putting the furlough scheme in place, extending it to October, securing benefits for the self employed, and making sure there was a legal requirement for a safe return to work. But the government still ignores union proposals for a National Recovery Council to plan for the post Covid era and to rebuild the economy.

We shall have to see if what IG Mettal is proposing will be agreed in Germany – in my experience they have knack of getting what they want.